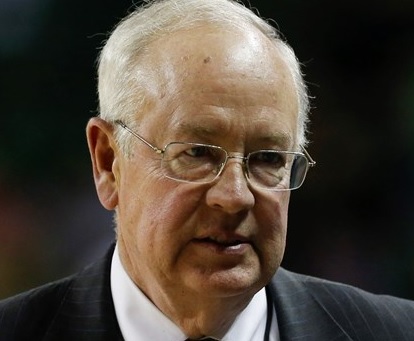 Ken Starr, the former independent counsel in the Whitewater and Monica Lewinsky scandals during Bill Clinton’s presidency, predicted Saturday that there would likely be indictments in special counsel Robert Mueller’s probe into Russia’s election meddling.

“Given what we do know, especially given what happened this summer with respect to the FBI’s intrusion into Paul Manafort’s condominium, in light of the revelations that we’ve seen about General Flynn, I have a sense that there will in fact be indictments,” Starr said on CNN’s “Smerconish,” referring to President Trump’s former campaign chairman and his first national security adviser, respectively.

Starr said “there may be guilty pleas” in the investigation, and said the indictment of foreign nationals could take place.

“What I find very interesting … is in light of the information that is now coming out with respect to Russian attempts to influence both the national election and 21 different states, what I expect to see is serious consideration of indicting one or more foreign nationals,” he said.