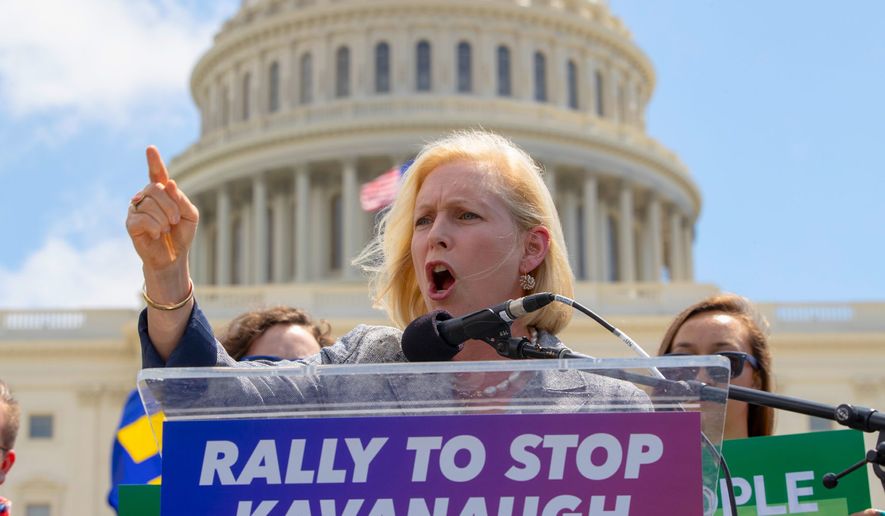 The Democratic senators claimed the president’s nominee was selected by right-wing, conservative groups who want to repeal the Affordable Care Act and overturn Roe v Wade, the 1973 landmark decision creating a legal right to an abortion.

They said Republicans have put affordable health care for women on the judicial chopping block.

“My heart breaks when I think about how Kavanaugh’s confirmation would hurt expecting and new moms too, who would have a harder time getting access to the maternity care that they need,” said Sen. Tammy Duckworth, Illinois Democrat, during a press conference. 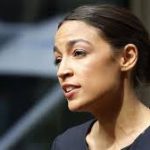 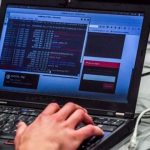 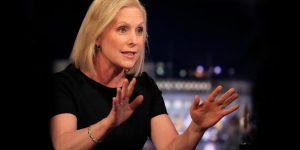 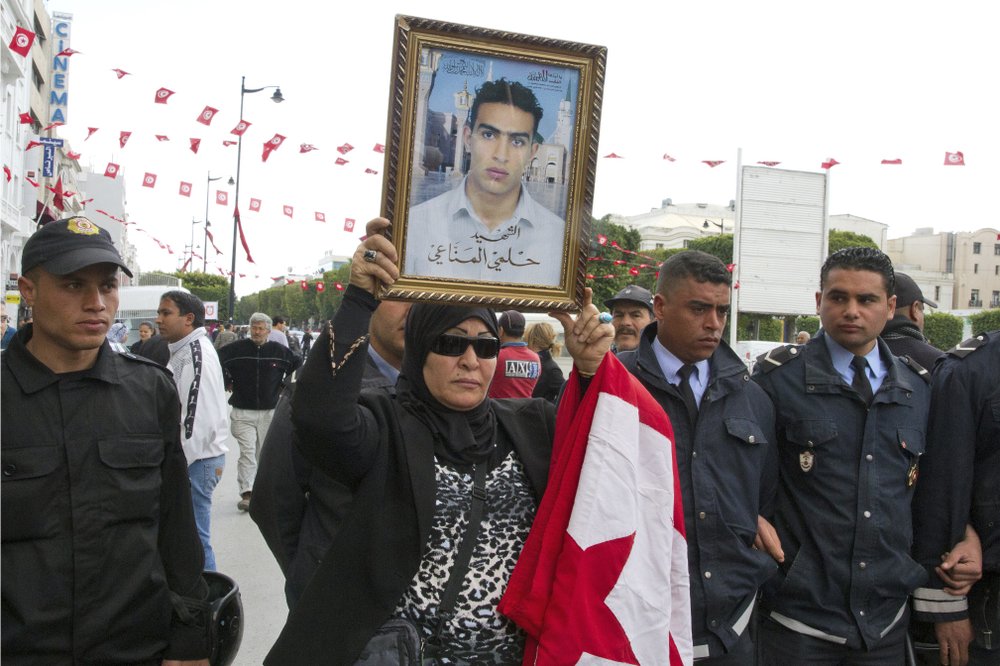