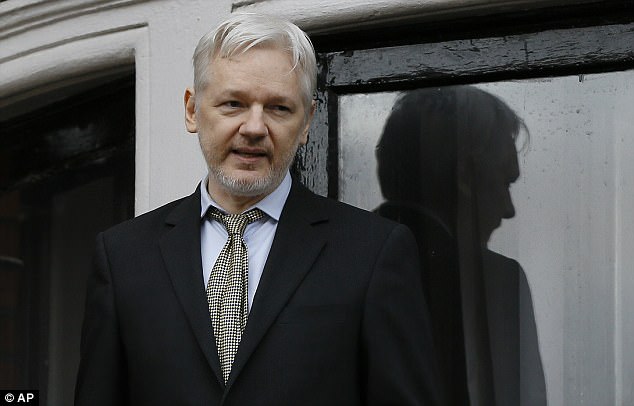 WikiLeaks has published hundreds more files today which it claims show the CIA went to great lengths to disguise its own hacking attacks and point the finger at Russia, China, North Korea and Iran.
The 676 files released today are part of WikiLeaks’ Vault 7 tranche of files and they claim to give an insight into the CIA’s Marble software, which can forensically disguise viruses, trojans and hacking attacks.
WikiLeaks says the source code suggests Marble has test examples in Chinese, Russian, Korean, Arabic and Farsi (the Iranian language).
It says: ‘This would permit a forensic attribution double game, for example by pretending that the spoken language of the malware creator was not American English, but Chinese.’
This could lead forensic investigators into wrongly concluding that CIA hacks were carried out by the Kremlin, the Chinese government, Iran, North Korea or Arabic-speaking terror groups such as ISIS.