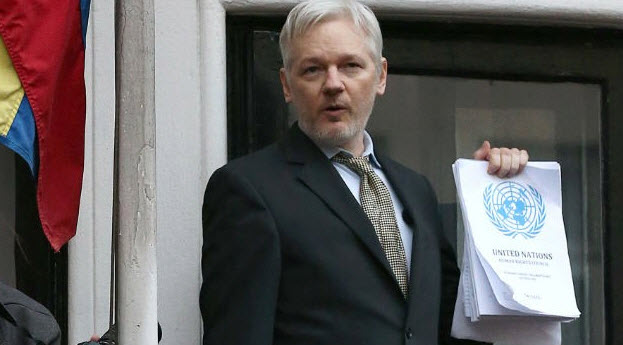 Wikileaks enigmatically announced on Twitter that it would soon launch “phase three of [its] election coverage.”

The secrets-sharing site put politicians on notice Sunday evening in a tweet that also included a plea for donations.

“We transition to phrase [sic] three of our US election coverage next week. Keep us strong: https://shop.wikileaks.org/donate,” wrote the site.

It did not provide information about what the third phase entails or if there are still more revelations to come.