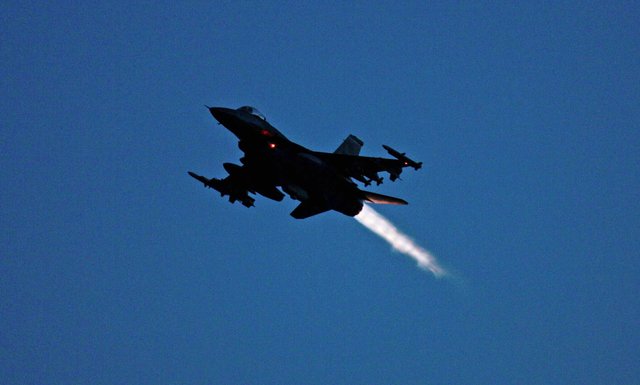 Key congressional leaders on Sunday said PresidentÂ Obama must do a better job of defining the U.S. role in leading the coalition imposing a â€œno-fly zoneâ€ onÂ Libya and how far the military is prepared to go to drive Libyan leaderÂ Col. Moammar Gadhafi from power.

In a sign of the delicate political positionÂ Mr. Obama faces on the Libyan clash, some skeptical lawmakers insisted the president had exceeded his authority and must seek approval for the military action fromÂ Congress.

But the main focus of concern on Capitol Hill is the level of the American commitment â€” with some saying the president has acted too slowly and must expand the U.S. role, while others, includingÂ GOP House SpeakerJohn A. Boehner, arguing that the president must â€œbetter explainâ€ what kind of conflict he has committed the U.S. to fight.

â€œThe president is the commander in chief, but the administration has a responsibility to define for the American people, theÂ Congress and our troops what the mission inÂ Libya is,â€ saidÂ Mr. Boehner, Ohio Republican. â€œBefore any further military commitments are made, the administration must do a better job of communicating to the American people and toCongress about our mission inÂ Libya and how it will be achieved.â€

â€œI donâ€™t know what finally got the president to act, but I am very worried that we are taking a back seat rather than a leadership role,â€Â Mr. Graham said onÂ â€œFox News Sunday.â€ â€œWe should seize the moment and talk about replacing [Col. Gadhafi], not talk about how limited we will beâ€ in our military action.

He added, â€œIsolate, strangle and replace this manÂ â€” that should be our goal.â€

The comments came after American and European forces began a series of airstrikes against theÂ Gadhafi government Saturday, pounding missile, radar and communication centers as part of aÂ U.N.-sanctioned effort to impose a no-fly zone overÂ Libya and to stop the controversial leader from launching air attacks against civilians and the rebel forces opposing his government.

Early into his five-day diplomatic swing through Latin America,Â Mr. Obama told reporters Saturday that he had signed off on the operation, dubbed â€œOdyssey Dawn.â€ The president said he had no choice but to authorize military strikes to help enforce theÂ U.N.-authorized no-fly zone, and stressed that no U.S. ground troops would be deployed in what he called a â€œlimitedâ€ mission.