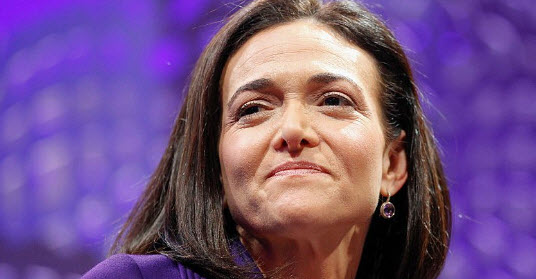 Sandberg has endorsed Clinton, and just last month Politico reported that Clinton may tap Sandberg for Treasury secretary if elected.

At the meeting, which took place a month before Clinton formally announced her candidacy for president, Sandberg shared research on “gender and leadership by women.” It’s unclear from the emails if the research in question was done by Facebook, or if it was Sandberg’s personal research.

A Facebook official speaking on background said the research Sandberg was sharing with the Clinton campaign came from her personal work, and was unrelated to Sandberg’s work at Facebook.