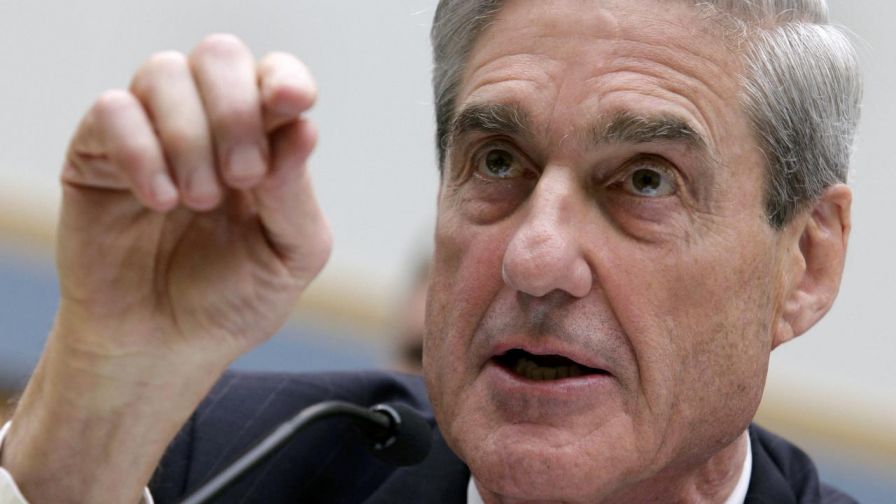 Former Trump campaign aide Sam Nunberg vowed Monday to refuse a subpoena from Special Counsel Robert Mueller’s team to appear before a grand jury this week as part of the Russia probe, defiantly claiming: “Let him arrest me.”

“Mr. Mueller should understand I am not going in on Friday,” Nunberg told the Washington Post.

“I’m not spending 80 hours going over my emails with Roger Stone and Steve Bannon and producing them,” Nunberg said. “Donald Trump won this election on his own. He campaigned his ass off. And there is nobody who hates him more than me.”

A source close to the Trump campaign told Fox News that Nunberg was fired twice “for good reason” and known to be erratic, referring to his media appearances Monday.