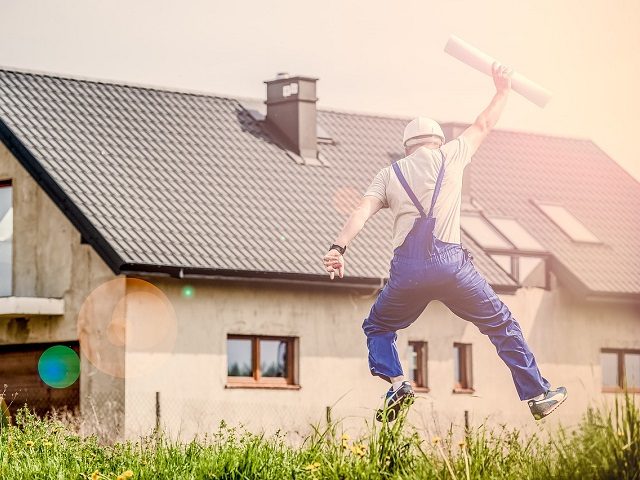 A study by Facebook CEO Mark Zuckerberg’s open borders organization revealed that if an Obama-created amnesty program for young illegal aliens is ended, it would open nearly 700,000 American jobs.

Zuckerberg’s FWD.us group – a pro-immigration lobbying group – released the study with the intention to show the hardships of ending the Deferred Action for Childhood Arrivals (DACA) program, where more than 850,000 young illegal aliens have been given temporary amnesty would have on the American economy.

The study unintentionally revealed how many more job opportunities American workers would have if President Trump were to repeal DACA, as he promised his supporters he would do.

According to the FWD.us study, if DACA is repealed it would mean potentially 700,000 American jobs could open up for American citizens.