by Print By Seth McLaughlin - The Washington Times
October 22, 2018 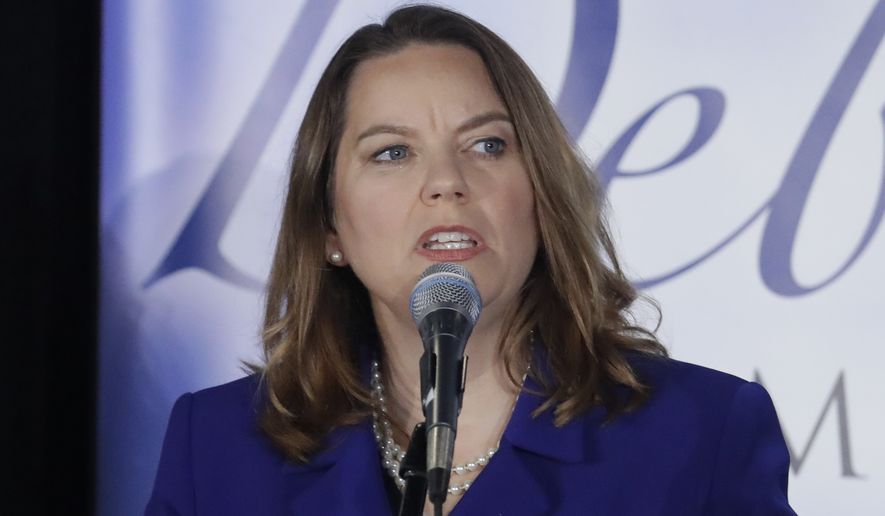 Rick Breckenridge has the chance to play a significant role in Montana’s senatorial election, but he has had a higher priority for the past few days: elk hunting.

While the major party nominees were out chasing votes and President Trump was swooping in for an election-season visit, Mr. Breckinridge figured the start of the hunting season was too important to pass up, no matter the stakes others see in the election.

He is one of a number of Libertarians whose poll numbers are high enough to more than account for the difference between Republicans and Democrats in key midterm races.

Libertarians bristle at the term “spoiler,” saying it’s a belittling term for a party that presents a viable option to voters. But they are also excited about the attention their candidates are drawing in New Mexico’s senatorial race, Georgia’s governor’s race and elsewhere.

“I think what you are going to see in a number of Senate races, in possibly in a couple gubernatorial and congressional race is the plot line that gets played out each time that there are libertarian candidates that ‘spoil’ the election,” said Nick Gillespie, editor at large of Reason magazine, a libertarian news outlet.