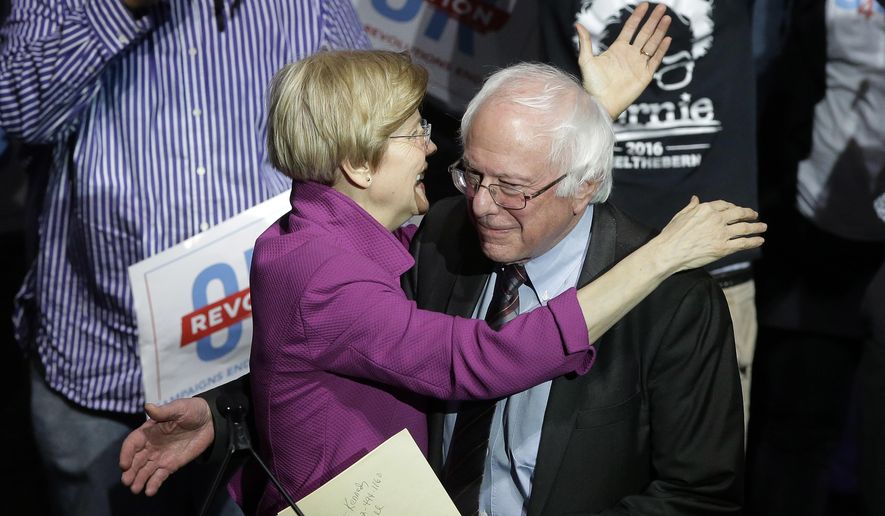 You would think any political theory that resulted in the deaths of 100 million people would have been discredited by now, but socialism is back in style.

The bicentennial of Karl Marx’s birth has coincided with a groundswell of support for the communist theorist’s ideas. Dozens of Democrats running for local office have embraced the socialist label, and national party leaders are advocating bigger government as they jockey for position on the left wing of the party.

Marion Smith, executive director of the nonpartisan Victims of Communism Memorial Foundation, said both parties should be able to get behind opposition to Marxism.

“It’s important that neither of America’s two major parties embrace the failed ideology of communism,” Mr. Smith said. “We have 100 years of proof — Marxism doesn’t work.”