Lin-Manuel Miranda to Trump: ‘We still need your help’ in Puerto Rico 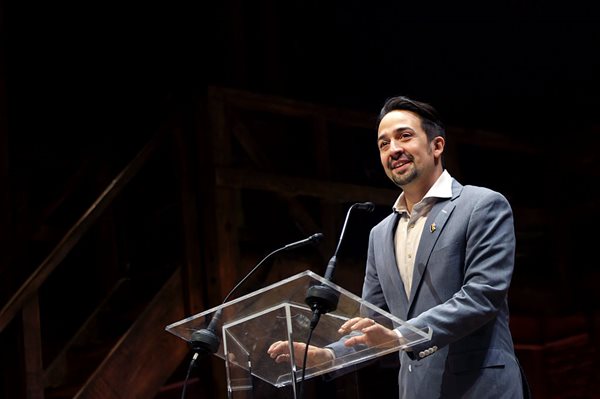 The “Hamilton” playwright and actor headlined the Unity March for Puerto Rico in Washington, D.C., on Sunday. Miranda told The Hill in an interview the rally’s core message to Trump is, “we still need your help.”

“The message is that we’re here and Puerto Rico is still — half of the island is still without power — and we still need your help,” Miranda said, directing his message to Trump.

Miranda, whose parents are Puerto Rican, has been sharply critical of the Trump administration’s disaster response.