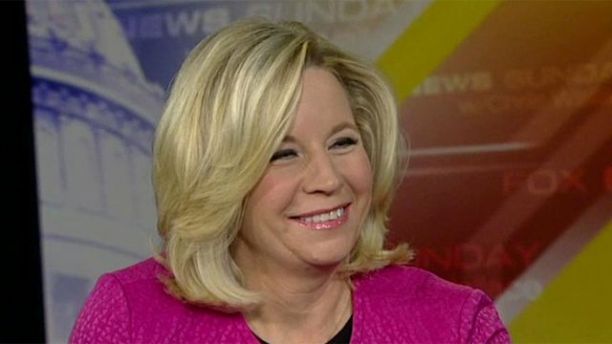 Republican Wyoming Rep. Liz Cheney criticized the media for being focused on race instead of policy during a Sunday morning interview with CBS host Margaret Brennan on “Face the Nation.”

Acknowledging that the “send her back!” chant at Wednesday night’s Trump rally in Greenville, North Carolina was “inappropriate,” Cheney chided the media for wanting to make it all “about race.”

“I think the news media wants to make it about race,” she told Brennan. “You just did it. It’s not about race, gender, religion. These members of the House of Representatives, more, it’s not just these four, it’s some candidates running for president on the Democratic side fundamentally believe in policies that are dangerous for this nation. As Republicans we will fight against those even if the mainstream media accuses us of racism when we do this.”

While Brennan kept trying to bring the interview back to President Trump’s tweets, Cheney continued to focus on policy differences such as the elimination fossil fuels.