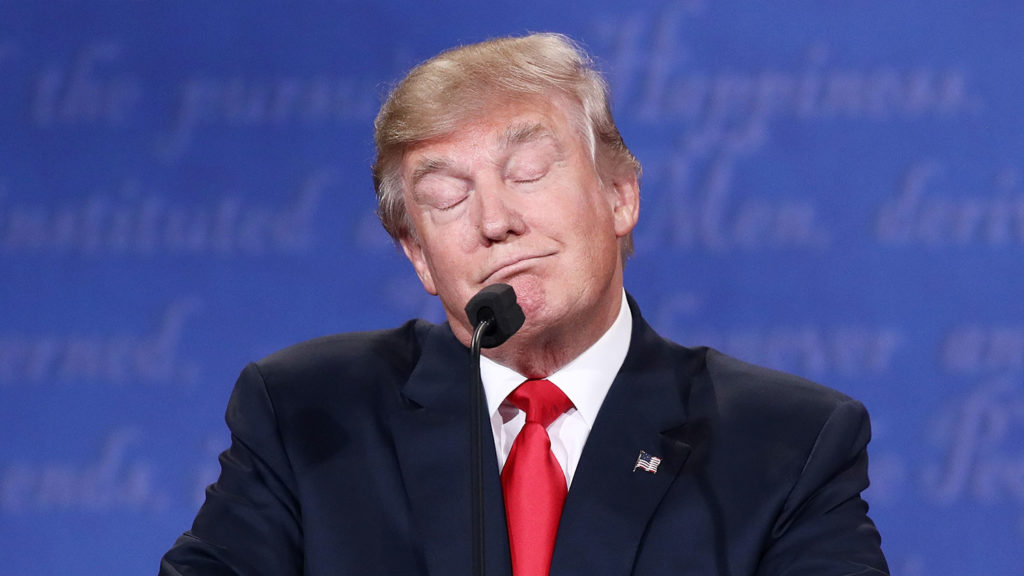 The Electoral College’s 538 members gather Monday at 50 state capitols to cast the ballots that matter the most when it comes to electing a U.S. president.

Normally sedate affairs that pass with little notice, this year’s proceedings have been injected with a bit of drama and a dash of uncertainty with an unprecedented campaign by a small group of electors to overturn the results of Election Day.

The attempt to deny Donald Trump the presidency by trying to convince Democratic and Republican peers to back someone else is almost sure to fail. But it injects still more rancor in what already has been a divisive political season and serves as a capstone for a 2016 presidential election that will go down as one of the oddest in U.S. history.

Behind the drive is a group calling itself Hamilton Electors, led by two Democratic electors from western states. The name is a nod to Alexander Hamilton and his explanation of the need for the Electoral College, an entity the first U.S. Treasury secretary said existed to make sure that “the office of the president will never fall to the lot of any man who is not in an eminent degree endowed with the requisite qualifications.”