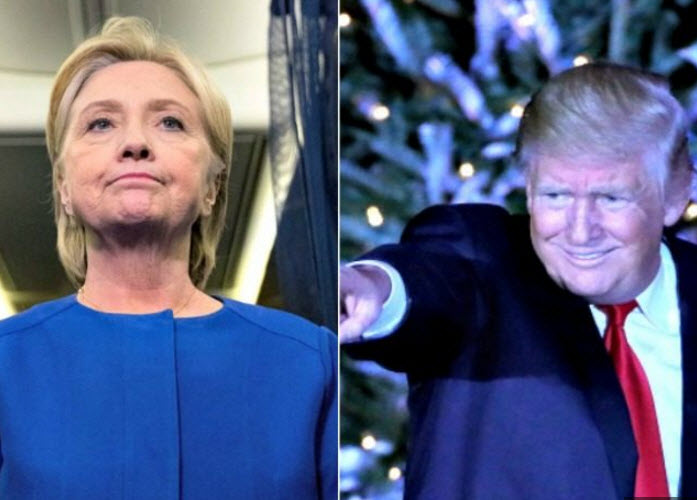 A new poll by WPA Research finds that when it comes to the Yuletide season, a majority of Americans still say “Merry Christmas,” as opposed to “happy holidays.” But the poll also found that Clinton voters are far less likely than Republicans to use the phrase.

Overall 79 percent of Americans still think “Merry Christmas” is the right phrase for that most wonderful time of the year. Meanwhile, only 19 percent prefer “happy holidays.”