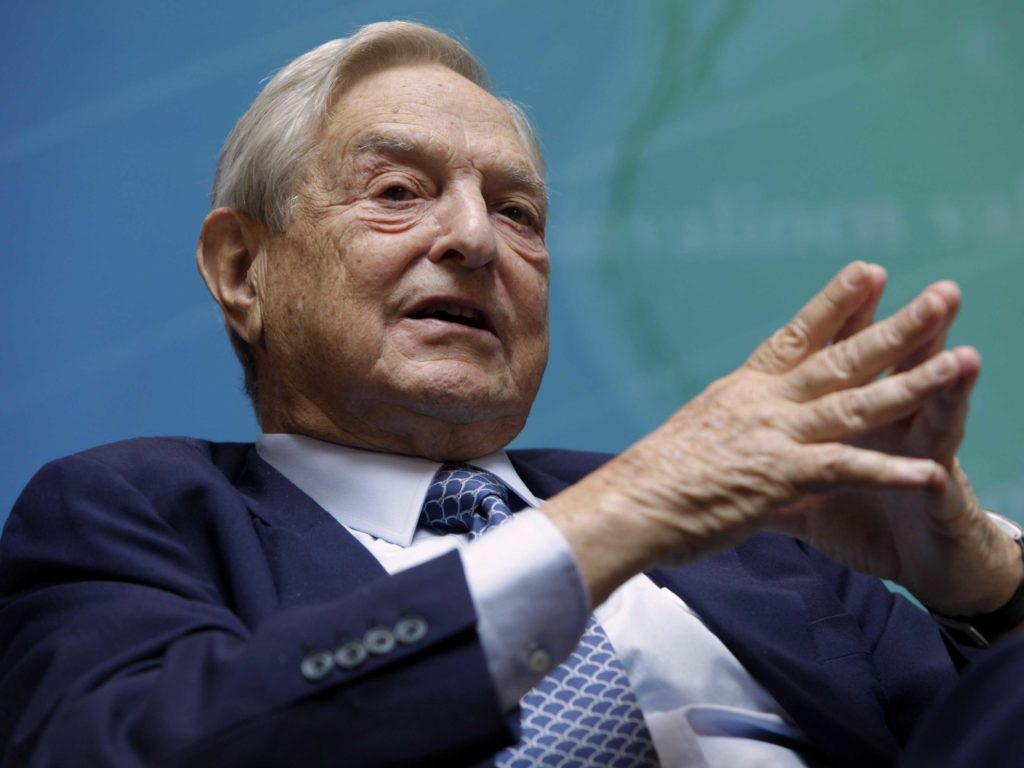 The emails, hacked from the account of Clinton Campaign Chairman and Soros ally John Podesta, disclose that Clinton was advised to do fundraisers simply to make Soros “happy.” They also indicate the 85-year-old Hungarian-born heavyweight, through his top aides, freely reached out to Podesta to make Soros’ wishes clear on issues ranging from trade to migration to the Supreme Court.

In one instance, trusted Clinton adviser Huma Abedin wrote to now-Campaign Manager Robby Mook on Oct. 7, 2014, to tell him Clinton was having dinner with Soros. Abedin said she expected Soros would eventually ask Clinton to appear at a fundraiser for America Votes, one of the many liberal organizations Soros helps fund, and Abedin wanted to know how to proceed.

“I would only do this for political reasons (ie to make Soros happy),” Mook replied.