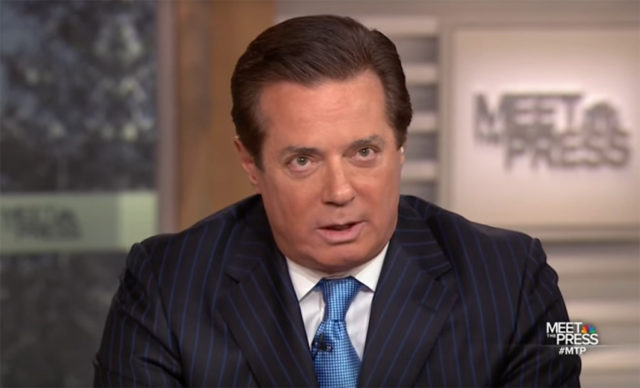 The new indictment comes a week after Mueller filed charges against 13 Russians, accusing them of a vast conspiracy to undermine the U.S. presidential election.