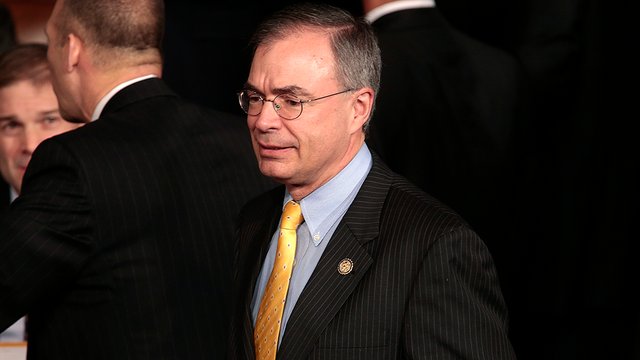 Two marijuana activists were arrested for smoking marijuana in the hallway outside a GOP lawmaker’s office on Tuesday.

Activists from the DC Marijuana Justice group originally attempted to force their way through Rep. Andy Harris’s (R-Md.) door in order to protest his stance on cannabis, according to the congressman’s office.

Shortly after noon, Capitol Police responded to a report of “unlawful demonstration activity” and “two demonstrators were observed to display and light marijuana cigarettes,” according to a police statement.

“Two female suspects were arrested and transported to USCP Headquarters for processing,” according to a Capitol Police spokesperson. The two women were arrested for consumption of marijuana in public.