Mark Meadows: Trump is the only thing standing between Americans and the ‘mob’ 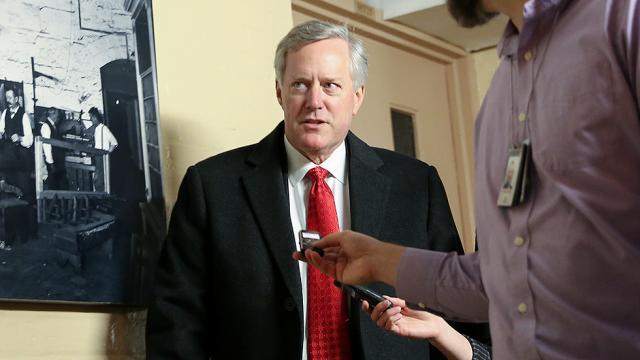 White House Chief of Staff Mark Meadows said Monday that President Trump is the only entity standing between the law-abiding American people and the left-wing mob that has set fire to city neighborhoods, defaced and destroyed public property and continues to call for the restriction of law enforcement.

Meadows told “Hannity” that tragic stories like the uptick in violence in various cities will continue to repeat itself until the unrest is dealt with by the local officials.

“Sadly, we have had a loss of life — and yet this president is willing, and not only willing but has already put forth, federal resources to make sure that we can restore law and order. He did that about ten days ago; not only in D.C. but across the nation.”