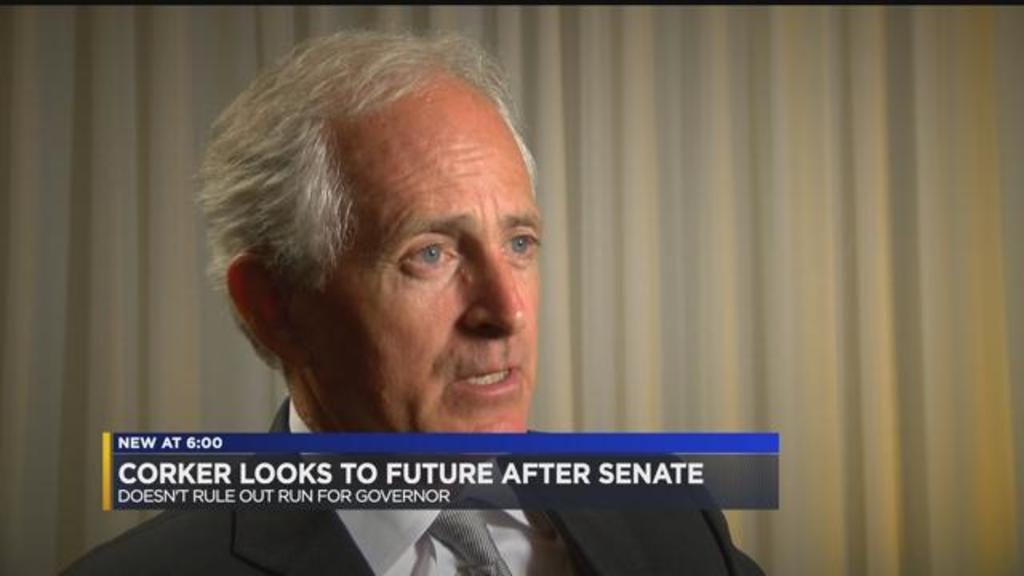 Rep. Marsha Blackburn on Thursday made official her plans to run for Senate in 2018, igniting what could be a competitive Republican primary in Tennessee to succeed retiring Sen. Bob Corker.

Blackburn has spent the days since Corker announced he would step down at the end of his second term lining up grassroots and financial support. She begins the race with a potential advantage over other possible contenders: The strong support of influential conservatives in Washington, among them David Bossie of Citizens United, who is closely aligned with President Trump.

“The United States Senate, it’s totally dysfunctional and it’s enough to drive you nuts and that’s why I’ve decided to do something about it,” Blackburn said in campaign video announcing her campaign. “I’m a hardcore, card-carrying Tennessee conservative. I’m politically incorrect and proud of it.”

Conservative insurgents, led by Trump’s former White House chief strategist, Steve Bannon, have targeted the Tennessee Senate race as one where they intend to help elect a Republican that isn’t cozy with the party establishment. Tennessee has become a safe red state, and conservatives have been frustrated with Corker’s pragmatism and willingness to negotiate with Democrats.