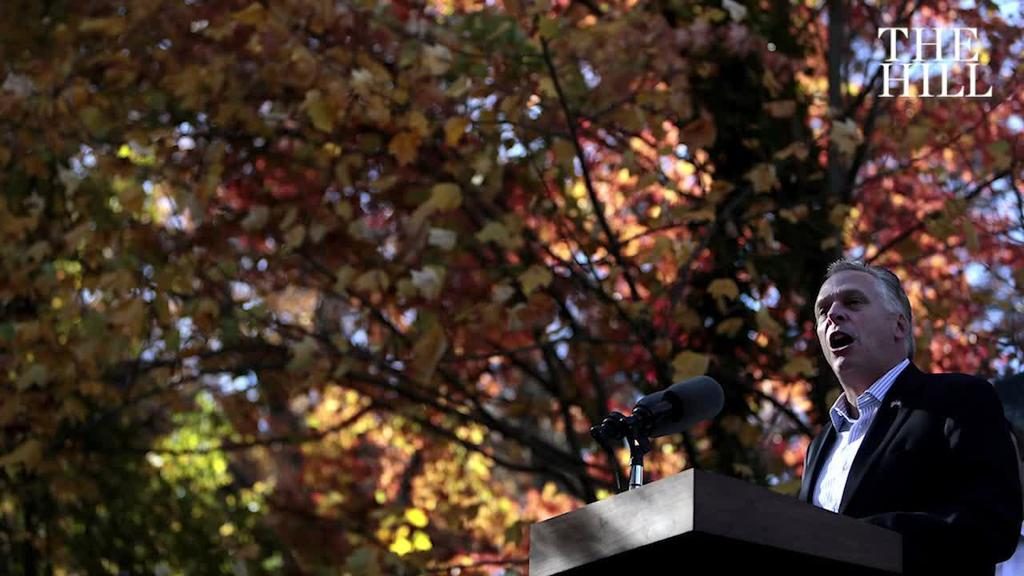 “He’s given me every indication that he’s taking it seriously,” said one McAuliffe friend who has spoken to him about his 2020 prospects. “I don’t think he’s 100 percent decided that this is something he’s planning to do but it is something he’s seriously considering.”

“Whether he pulls the trigger or not, that remains to be seen,” the friend added.

McAuliffe could successfully talk about his track record as governor of Virginia, a purple state, former aides and associates say. But should he decide to run, the governor would face some obstacles.