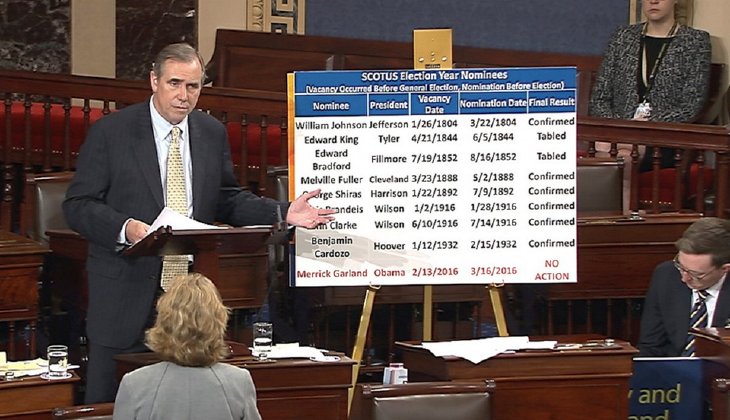 The Oregon senator took the floor of the Senate at 6:46 p.m. on Tuesday and spoke throughout the night against Gorsuch and, as is typical during filibusters, many other issues.

Democrats are trying to block Gorsuch’s appointment as more than 40 have announced their intention to vote against ending debate on Gorsuch’s nomination. McConnell has said he has the votes to use the so-called “nuclear option,” which would change the Senate rules to require only a simple majority to end debate on the nomination.