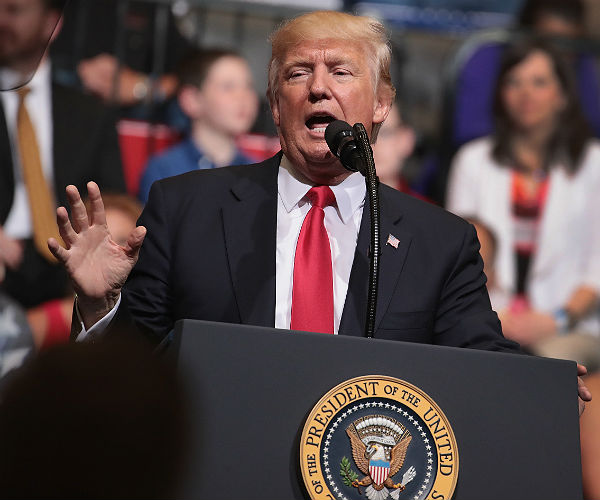 Federal Judge Gonzalo Curiel, once disparaged by President Donald Trump over his ethnicity, will preside over a critical border wall case that could stunt the president’s plans to build the wall, McClatchy reported.

Curiel will hear lawsuits brought against the Department of Homeland Security, accusing the federal government of overreach in waivers it received in 1996 and 2005 to bypass federal and state laws for its border security projects, McClatchy reports.

Three separate lawsuits are being combined into one case that begins Friday in U.S. District Court.

“This is a very significant case,” Andrew Gordon, a lawyer and former DHS official told McClatchy, saying that Curiel’s decision in favor of the plaintiffs could stunt Trump’s plans to fortify open patches along the southern border.