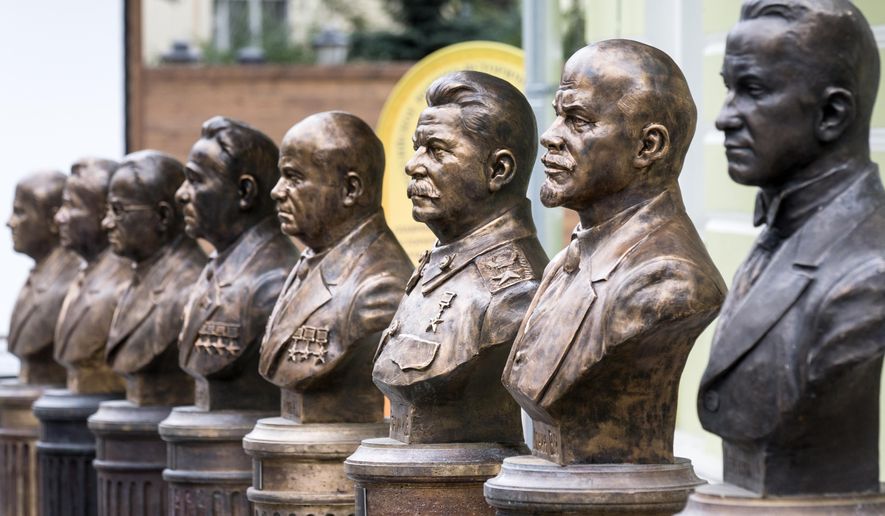 A majority of millennials would prefer to live in a socialist, communist or fascist nation rather than a capitalistic one, according to a new poll.

In the Victims of Communism Memorial Foundation’s “Annual Report on US Attitudes toward Socialism,” 58 percent of the up-and-coming generation opted for one of the three systems, compared to 42 percent who said they were in favor of capitalism.

Marion Smith, executive director of the Victims of Communism Memorial Foundation, said the report shows millennials are “increasingly turning away from capitalism and toward socialism and even communism as a viable alternative.”