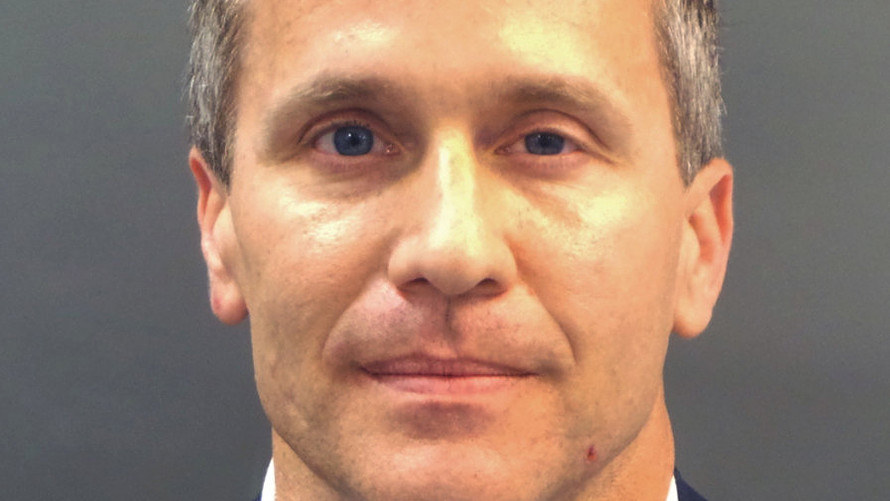 Republican House and Senate leaders said Thursday night that they had gathered more than the constitutionally required signatures of three-fourths of the members of each chamber to summon themselves into a special session that will start at 6:30 p.m. on May 18 — just 30 minutes after the end of work in their regular session.

It will mark the first time in Missouri history that lawmakers have called a special session. Extraordinary sessions typically are called by governors.

“This was not a decision made lightly and certainly not without great deliberation and effort,” said Missouri House Speaker Todd Richardson, emphasizing that a special investigatory committee has engaged in a “fair, thorough and timely investigation.”