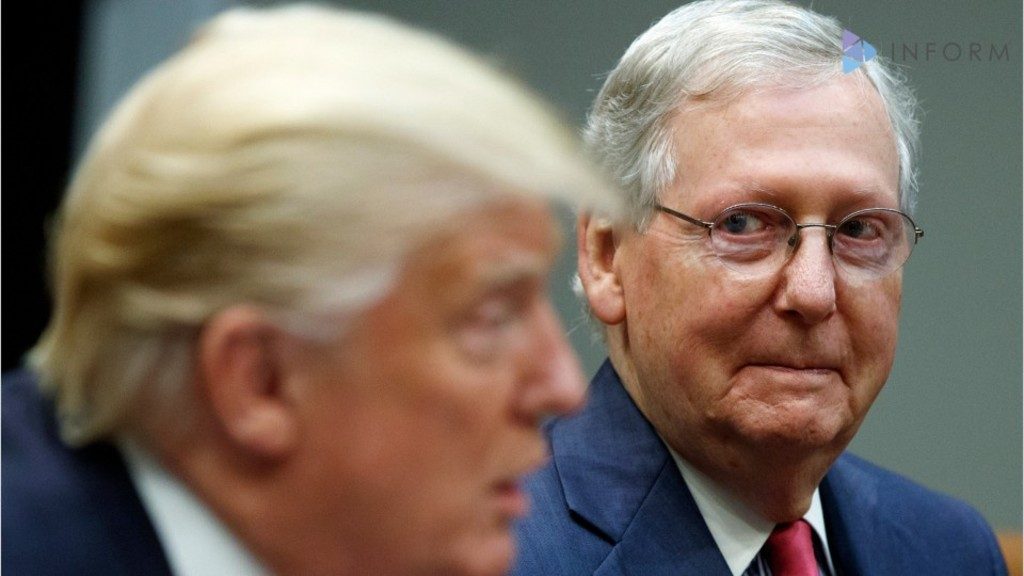 Senate Majority Leader Mitch McConnell will significantly accelerate the pace of judicial confirmations next week, and has set up votes on five nominees that he plans to confirm “no matter how long it takes.”

McConnell, R-Ky., has faced mounting pressure from within the GOP to speed up the Senate’s consideration of judicial nominees.

Democrats have slowed the process with procedural maneuvers to prevent committee approval and to drag each vote out for days. That’s made it hard for the Senate to get things done, since it has a very short work week — senators typically report for votes by late Monday afternoon and leave town on Thursday afternoon.

That is going to change, McConnell is pledging. To counter the congestion, McConnell is threatening to keep the Senate in session nights and weekends to move the nominees.

Read the full article: The House Intelligence Committee said Saturday it has struck a deal to gain access to bank records from Fusion GPS, the firm behind the salacious anti-Trump dossier.