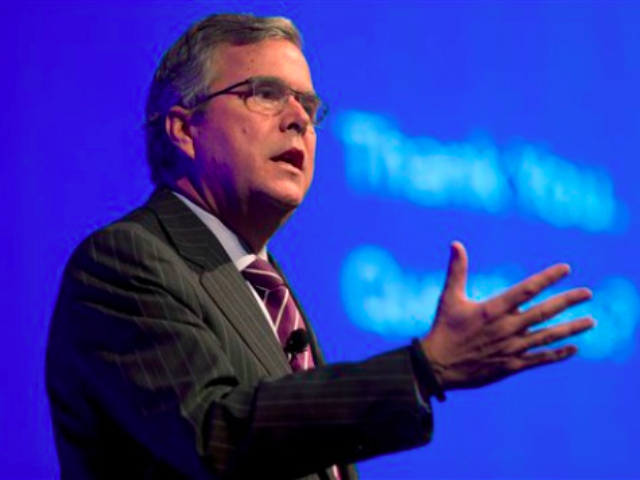 A tidbit buried at the end of a Romney adviser’s longish rationalization of why Mitt Romney may yet again run for the GOP’s nomination suggests Romney does not think Jeb Bush has what it takes to win the GOP nomination.

According to one former adviser, the biggest political question Romney will be considering as he makes his decision is whether Bush will be able to make it to the general election.

“Look, Jeb’s a good guy. I think the governor likes Jeb,” the adviser said. “But Jeb is Common Core, Jeb is immigration, Jeb has been talking about raising taxes recently. Can you imagine Jeb trying to get through a Republican primary? Can you imagine what Ted Cruz is going to do to Jeb Bush? I mean, that’s going to be ugly.”