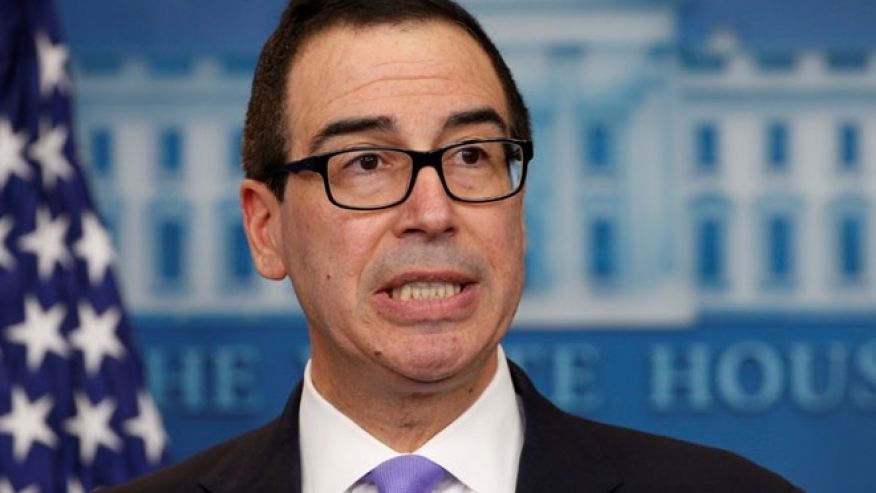 The U.S. Treasury Secretary on Thursday encouraged Congress in a letter to raise the federal debt ceiling, which has been suspended since 2015, as soon as possible to prevent a U.S. default.

Reuters reported that Secretary Steven Mnuchin wrote a letter to Speaker Paul Ryan and called paying back the U.S.’s outstanding debt “is a critical commitment.” He said “extraordinary measures” will have to be taken to avoid default.