Morgan Stanley: Belief in ‘American exceptionalism’ among global investors has never been higher 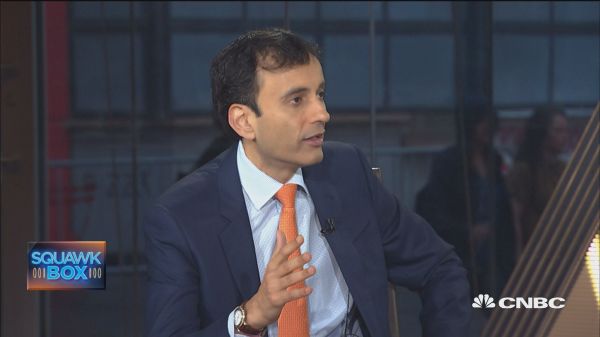 “This year has been a story of how well America has done,” he said on “Squawk Box,” calling it an example of “American exceptionalism.”

“We may or may not believe in [American exceptionalism], but the financial markets have never believed in it to such an extent,” added Sharma, head of emerging markets and chief global strategist at Morgan Stanley Investment Management. The global firm has $474 billion in assets under management, as of June 30, 2018.

The strong economy has been touted by Trump administration officials such as top aide Larry Kudlow, who called it “the hottest economy in the world.”