Most Government Workers Could Be Replaced By Robots, New Study Finds 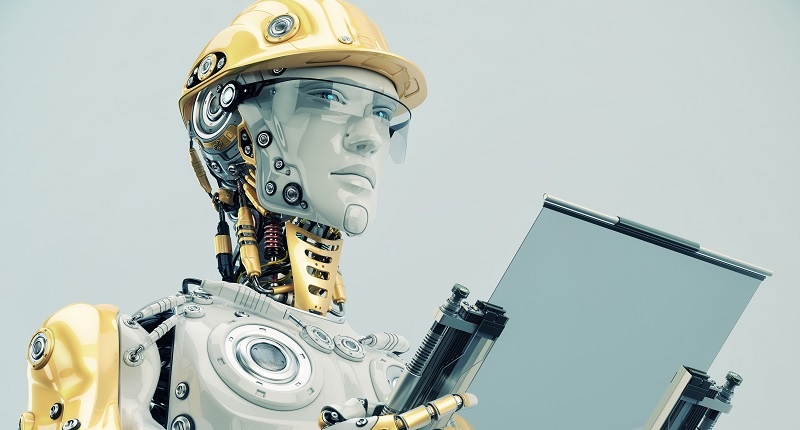 The study, published this week, says that robots are “more efficient” at collecting data, processing paperwork, and doing the routine tasks that now fall to low-level government employees. Even nurses and doctors, who are government employees in the UK, could be relieved of some duties by mechanical assistants.

There are “few complex roles” in civil service, it seems, that require a human being to handle.

“Twenty percent of public-sector workers hold strategic, ‘cognitive’ roles,” Reform’s press release on the study says. “They will use data analytics to identify patterns—improving decision-making and allocating workers most efficiently.

“The NHS, for example, can focus on the highest risk patients, reducing unnecessary hospital admissions. UK police and other emergency services are already using data to predict areas of greatest risk from burglary and fire.”
The problem, Reform says, is that public sector employee unions have bloated the civil service ranks, forcing government agencies to keep on older employees, and mandating hiring quotas for new ones. The organizational chart looks like a circuit board—and there’s no incentive to streamline anything.

Unfortunately for civil service workers, it seems the study is just the latest in a series of research that won’t save their jobs. Oxford University and financial services provider Deloitte, both of whom comissioned their own studies concur with Reform‘s conclusions. The Oxford University study said that more than 850,000 public sector jobs could fall to robots over the course of the next decade.