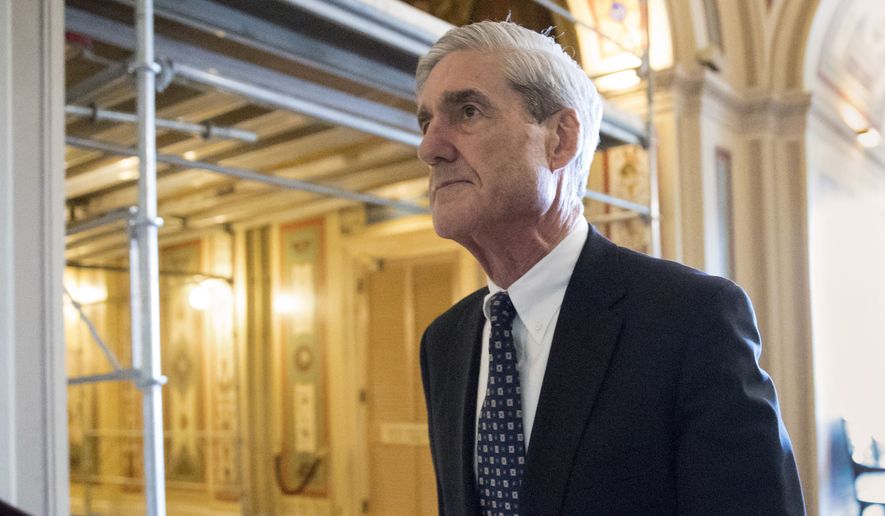 Special counsel Robert Mueller and his prosecutors have invoked an unusual “conspiracy to defraud the government” charge to ensnare a Russian cyber network and could use the same legal strategy to go after President Trump and his associates, even if the conspiracy is not linked to a criminal act.

Although the president constantly denies any wrongdoing, Mr. Mueller’s 10-month-long investigation has become the heart of the Trump-Russian election meddling saga, dominating headlines and leaving the White House tangled in conflict and controversy as additional charges have also been filed against four of his close associates — with further indictments likely.

What has attracted attention in legal circles is the underlying legal theory behind the indictments, accusing the Russians of essentially committing a crime by preventing agencies of the U.S. government from carrying out the duties. Mr. Mueller appears to be leveraging the theory “into a powerful instrument with respect to both foreign and domestic actors,” according to a recent article on Lawfare, a national security blog by the Lawfare Institute and Brookings Institution.