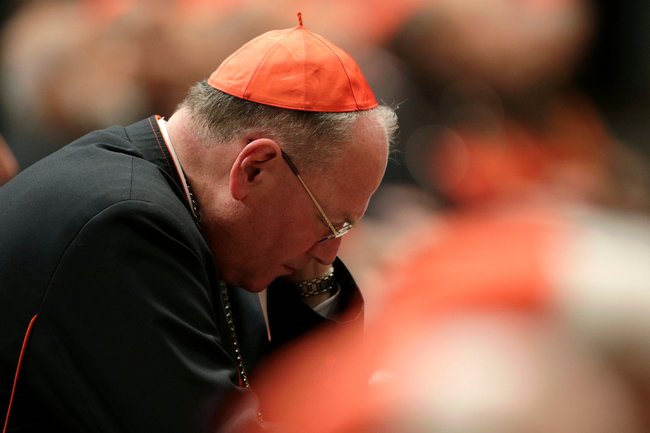 A group of Catholic health and educational organizations don’t have to comply with a federal Affordable Care Act requirement to provide their employees with contraception coverage, a federal judge in New York ruled.

The Roman Catholic Archdiocese of New York and the health and educational groups challenged the mandate on religious freedom grounds. After the U.S. issued a rule exempting the archdiocese, schools and health-care affiliates were still subject to the law, which takes effect Jan. 1.

The groups “have demonstrated that the mandate, despite accommodation, compels them to perform acts that are contrary to their religion,” Cogan wrote. “And there can be no doubt that the coercive pressure here is substantial.”

Groups that don’t comply with the mandate are subject to fines of $100 a day per affected beneficiary, Cogan said.