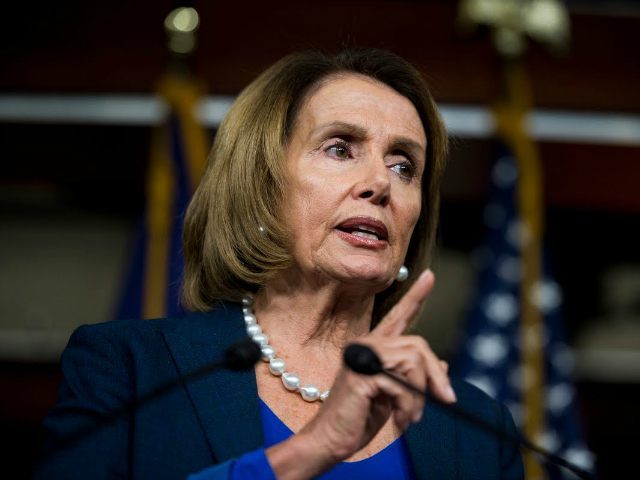 Reaching for a political solution after Sunday night’s horrific shooting in Las Vegas, congressional Democrats on Monday said lawmakers’ words of comfort will ring hollow unless Congress “does something” about gun violence.

House Minority Leader Nancy Pelosi called for a new special select congressional committee to study the issue, saying Congress has a “moral duty” to address it.

Meanwhile former Rep. Gabrielle Giffords, who was herself seriously wounded in a 2011 shooting targeting her, told Congress “the nation’s counting on you” to change the laws.

But most of all, gun control advocates on Capitol Hill pleaded with colleagues not to become “numb” to the violence they said seems to be coming at a far too frequent pace.