Nancy Pelosi: Sanctuary Cities Policies Are Not The Problem, Guns Are 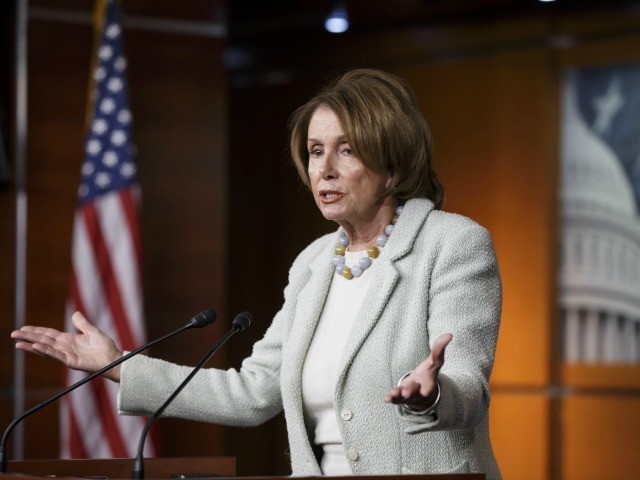 During a July 23 press conference, House Minority Leader Rep. Nancy Pelosi (D-CA) suggested the problem with sanctuary city policies isn’t the sanctuary aspect but the continued the access to guns.

An unidentified reporter asked Pelosi if she supports the current GOP push to force cities to comport with immigration laws, and Pelosi made clear that she does not. She then explained her opposition by making nameless references to the July 1 murder of Kathryn Steinle–allegedly shot to death by illegal alien Juan Francisco Lopez-Sanchez on San Francisco’s Pier 14–and argued that sanctuary cities are not the problem.