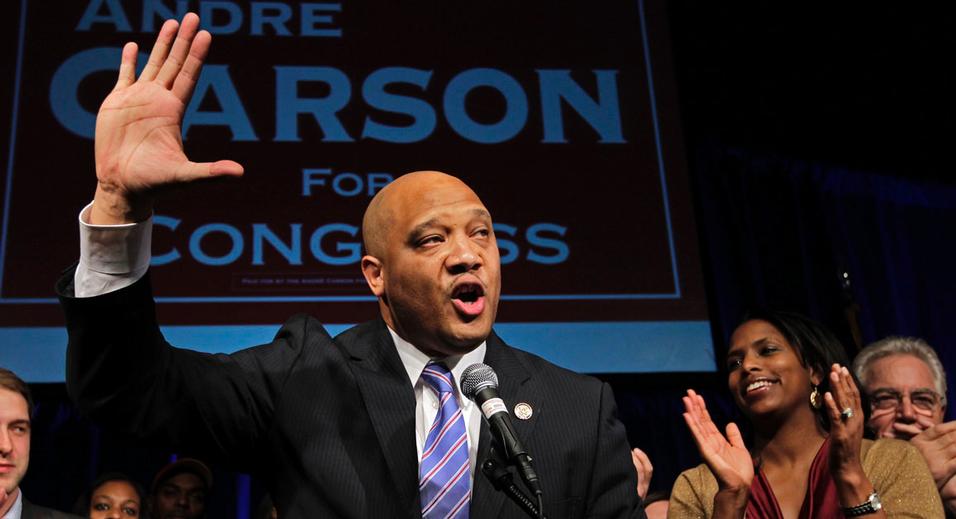 Minority Leader Nancy Pelosi announced in a closed-door meeting Tuesday she would name the first Muslim lawmaker to the House’s Permanent Select Committee on Intelligence.

A senior Democratic aide said Rep. André Carson of Indiana would be named in the “coming days” to the key national security-focused panel. Pelosi (D-Calif.) told lawmakers of the appointment during the members’ weekly caucus meeting.

Carson would be the first Muslim to serve on the committee and was the second Muslim to be elected to Congress. He already serves on the Armed Services Committee and worked for the Department of Homeland Security’s Fusion Center — the clearinghouse established by the federal government to streamline data sharing between the CIA, FBI, Department of Justice and the military.

The intelligence committee will most likely tackle a series of high-profile international crises during the 114th Congress, including the threat of Islamic militants and Ukraine. 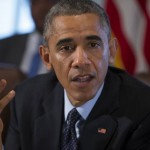 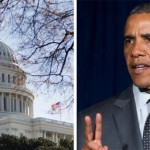 Carson is a Muslim and a traitor. He represents Indianapolis’ near south center side. His grandmother held his seat for many years and he inherited it.

Why do Jews vote for Democrats? Trump 2016

Talk about allowing this man to know our moves. He is Muslim Brotherhood. Watch out America!!!

a Vote in November

This is unbelievably DISGUSTING!!! WHY would anyone want to put a Muslim on the Intelligence Committee so they could be privy to all high security matters? ABSOLUTE INSANITY!!! Liberals are so CRAZY!

Unbelievable how stupid these liberals are putting the enemy in a position to monitor our intelligence community..
IMHO peelosi and obama are traitors

Another threat to America’s freedoms for it’s citizens and a nial in the coffin of Democracy in our Nation.

Pelosi is nothing more than a money grubbing traitor.

Obama is trying to infiltrate as many Radical Islamism into the Gov .

This Socialist Commies of Democrats are pushing the envelope . People can only take so mush .

Its time to Impeach Obama and time for the Democratic Party to do a Housecleaning And remove the Communists and the socialist and the Muslims out of their party! I will not stand by and allow a Muslim flag fly over America! I am a American Vet. I will stand with Isreal and American Freedom! For God and Country!