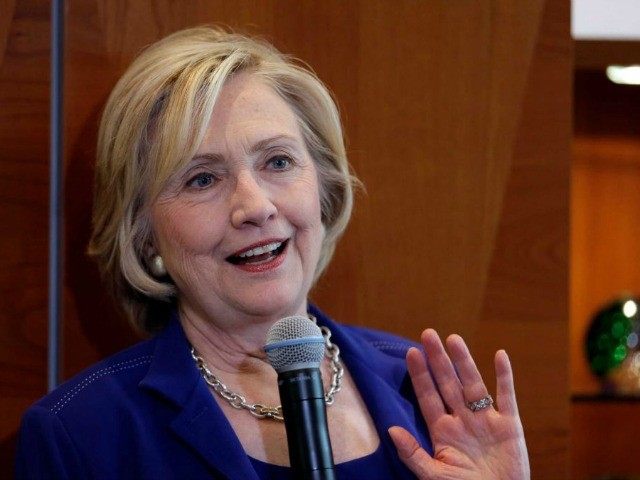 It’s kind of remarkable Hillary Clinton is as horrible a candidate as she is, considering how many people bend over backwards to make her look good. A great deal of the communication contained in the latest batch of Clinton emails released to the public consists of sycophantic throne-sniffers at the State Department and White House competing with each other to see who can compliment Her Regal Majesty the most.

But now we’ve got examples of people actively helping her stage public appearances – including, to no one’s surprise, the media.

Mediaite reports that one of the new emails shows a source within NBC News leaking Hillary questions in advance of a Meet the Press appearance:

In an July 2009 email with the subject line “heads up,” Clinton staffer Lissa Muscatine wrote, “You probably already know this, but I just heard from a friend who is wired at Meet the Press that David Gregory will ask you about David Maziar, the Newsweek journalist arrested in Iran.”