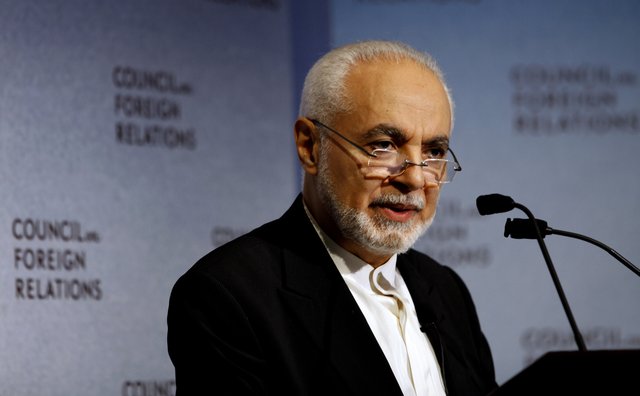 NEW YORK (AP) â€” The organization planning to build an Islamic community center near the World Trade Center said the imam who has been the public face of the project, Imam Feisal Abdul Rauf, will be playing a reduced role in the facility.

The nonprofit group Park51 announced Friday that it had named a new imam to help lead religious programing so that Rauf could focus on other initiatives.

Mr. Rauf announced late this fall that he would be starting a global movement that would fight extremism and promote better relations between people of different faiths and cultures. He is set to start a national speaking tour Saturday in Detroit.

Mr. Rauf will remain on the Islamic center’s board, Park51 said in a statement, but the group needed someone who could be more focused on the day-to-day business of building a local congregation.

“Due to the fact that Imam Feisal is focusing most of his energies and passion on launching this new and separate initiative, it is important that the needs of Park51, the Islamic community center in lower Manhattan, take precedence,” the group said.

The backers of the community center and mosque are planning on replacing a defunct clothing store two blocks from ground zero with a 13- to 16-story building that would hold athletic facilities, a day care center, art galleries, an auditorium for cultural events, a 9/11 memorial and a prayer space with room for a congregation of about 1,000.