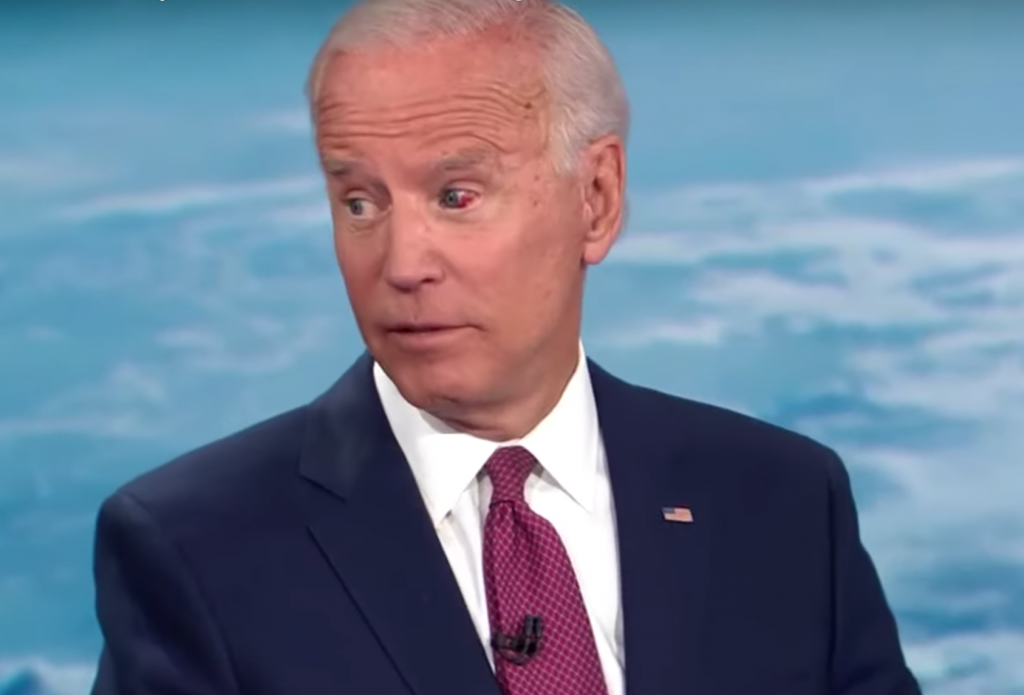 Former Vice President Joe Biden’s campaign altered a polling graphic based on a New York Times chart to tout how the Democrat is faring against President Donald Trump ahead of the election, an NYT political reporter said.

“The Biden campaign acknowledged that they got it wrong, and will correct future versions and re-upload graphic ‘so people who haven’t opened the email will see the correct one,’” Goldmacher added.

The NYT poll, published Monday, showed Biden with a five-point lead on the president in Arizona, three points in Pennsylvania and Wisconsin and two points in Florida among registered voters. They are running neck-and-neck in Michigan, while Trump carries a two-point advantage in North Carolina. Biden is up among likely voters compared to Trump by one or more points in Michigan, Pennsylvania, Wisconsin, Florida, and Arizona, but his campaign’s graphic does not accurately depict numbers for Warren and Sanders in relation to the NYT chart.