Next Steps to Confront the Big Spill 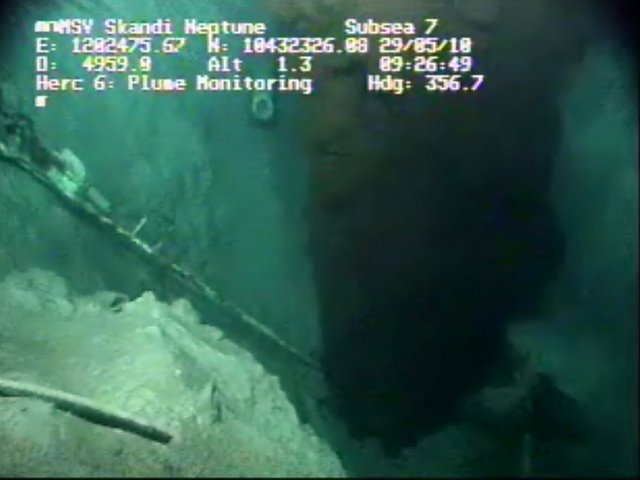 (CBS) BP said last evening that its so-called “Top Kill” operation failed to stop the oil leak in the Gulf of Mexico.Â Don Teague has more on where things stand now in this Sunday Journal:

It’s been almost six weeks since the explosion and fire that destroyed the Deepwater Horizon drilling platform, killing 11 workers.

Forty days of oil gushing at what experts now fear may be up to a million gallons a day. Forty days of failure, at every attempt, to stop the flow.

The latest failure, the so-called “top kill” procedure of sealing the well with mud and bits of junk, confirmed yesterday by BP Chief Operating Officer Doug Suttles – a new setback for a Gulf of Mexico disaster that’s been described as a Hurricane Katrina in slow motion.

Every day that more escaping oil washes up on beaches or into delicate marshes, more birds and marine life perish, and more tourists – key to the Gulf economy – are driven away.

And the people who depend on these once-clear waters to make a living are driven closer to bankruptcy . . . people like fishing guide Jeff Brumfield:

“The efforts to stop and cleanup the oil aren’t happening fast enough,” he said.

He fears he’s watching the death of his livelihoodâ€¦

“This is where the shrimp and the fish and everything starts, in this marsh, and if it kills this marsh grass, the entire ecosystem is gone,” Brumfield said.

Memorial Day weekend is supposed to be the high season in Grand Isle, Louisiana.