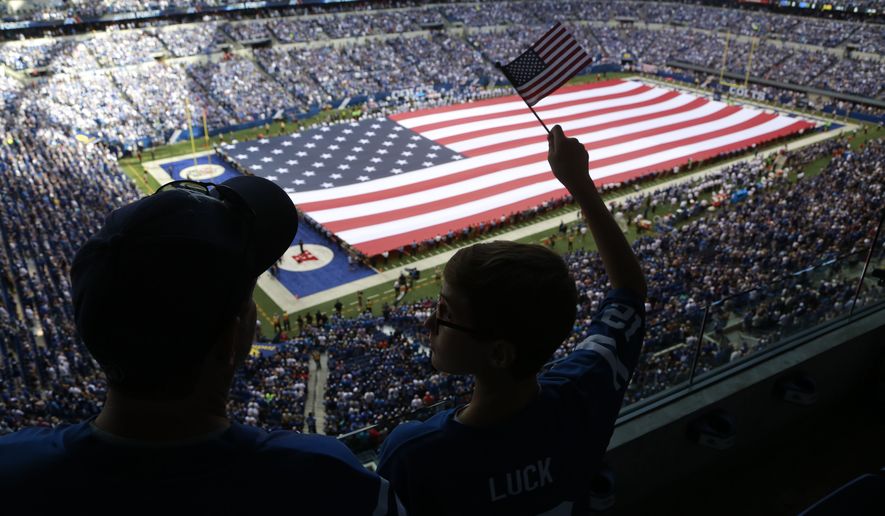 By rejecting the #PleaseStand ad, the NFL inadvertently handed American Veterans the kind of publicity that money can’t buy.

The hashtag trended for days on social media as Republican lawmakers, pundits and even the Rev. Franklin Graham blasted the NFL for refusing to run the one-page print ad in its Super Bowl LII program after the league deemed the message too political.

Ironically, it’s unlikely the #PleaseStand ad would have received anywhere near the same national attention if the NFL had accepted the submission at the outset.

“There’s no chance,” said John Hoellwarth, spokesman for American Veterans, or AMVETS. “I do not think for a second that [publicizing the ad] was their intent, I’ll tell you that, but that was undoubtedly the result of their decision.”

The issue received another jolt of publicity on Wednesday after South Carolina Gov. Henry McMaster issued a proclamation declaring game day “Stand for the Flag Super Bowl Sunday,” and encouraged residents to stand for the national anthem “wherever you watch the Super Bowl with your loved ones.”