North Korea missiles ‘drill for strike on US bases’ 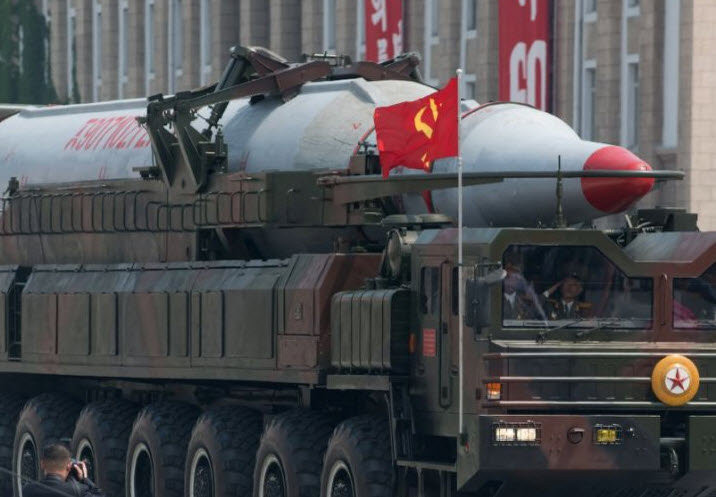 Seoul – Nuclear-armed North Korea said Tuesday its missile launches were training for a strike on US bases in Japan, as global condemnation of the regime swelled.

Three of the four missiles fired Monday came down provocatively close to US ally Japan, in waters that are part of its exclusive economic zone, representing a challenge to US President Donald Trump.

In separate phone calls, Trump — whose rhetoric on the campaign trail had raised doubts about the issue — reaffirmed Washington’s “ironclad commitment” to Japan and South Korea.

The US will demonstrate to Pyongyang that there were “very dire consequences” for its actions, the White House said in a statement.

The UN Security Council scheduled an emergency meeting for Wednesday after a request by Washington and Tokyo to discuss additional measures following the launch.