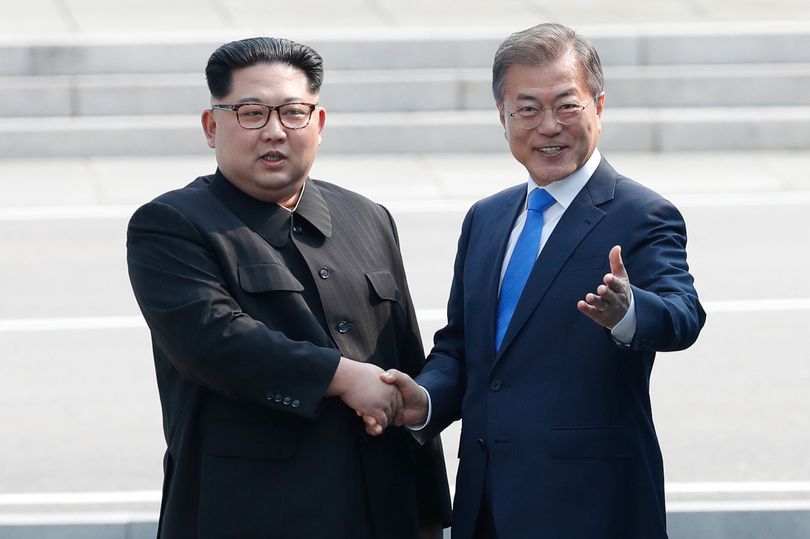 North Korea has reportedly threatened to cancel the much anticipated Trump-Kim summit over the South Korea-US military drills.

According to South Korean news agency, Yonhap News, North Korea said has said it is canceling high-level talks planned for later in the day.

“The North’s Korean Central News Agency said the Max Thunder drills between the South Korean and US air forces are a rehearsal for invasion of the North and a provocation amid warming inter-Korean ties,” the site reports.

“The high-level talks were meant to take place on the southern side of the truce village of Panmunjom to discuss follow-up measures to the two Korean leaders’ summit last month.”