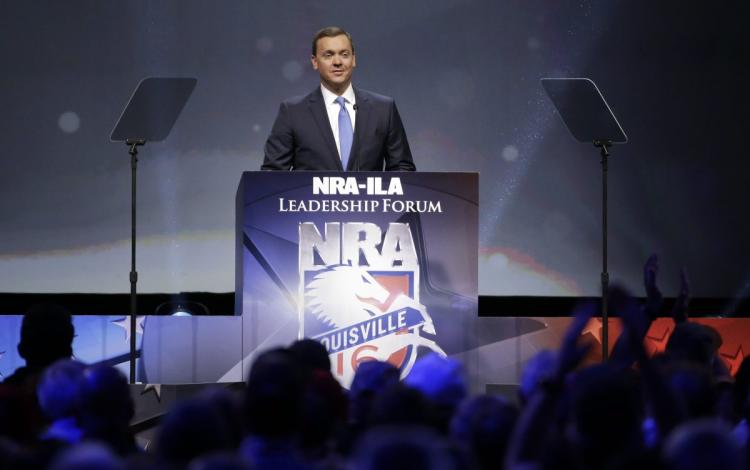 The NRA’s chief lobbyist issued a jaw-dropping threat Sunday for lawmakers pushing for gun-control measures following the worst mass shooting in U.S. history: You “will pay a price for it.”

“We have a God-given right to defend ourselves, and firearms are an effective means of doing just that,” Chris Cox, the executive director of the powerful gun group’s Institute for Legislative Action, said on ABC’s “This Week.”

“The politicians who want to divert attention away from the underlying problems that suggest that we’re somehow to blame will pay a price for it,” Cox said, responding to a question about how the organization would deploy its $14 million campaign war chest.

Asked to clarify what the “price” for defying the NRA, a spokeswoman was critical of the Daily News coverage of the issue, adding Cox’s statement was “pretty plain-spoken and doesn’t really need clarification.”