NRA ‘happy’ to meet Trump but not changing position 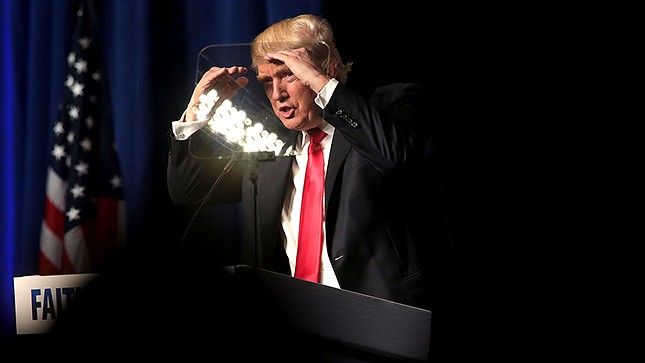 The National Rifle Association (NRA) says it’s willing to meet with Donald Trump but it’s not changing its position on “due process & right to self-defense for law-abiding Americans.”

Trump on Wednesday floated a potential ban on buying guns for people on the terrorist watch or no-fly lists, saying he wanted to meet with the NRA to discuss it.

The pro-gun organization responded in a tweet that its position has long been “no guns for terrorists — period.”

The NRA expanded on its view in a statement Wednesday.