NRA hits back at United Airlines, Delta, other companies for cutting ties 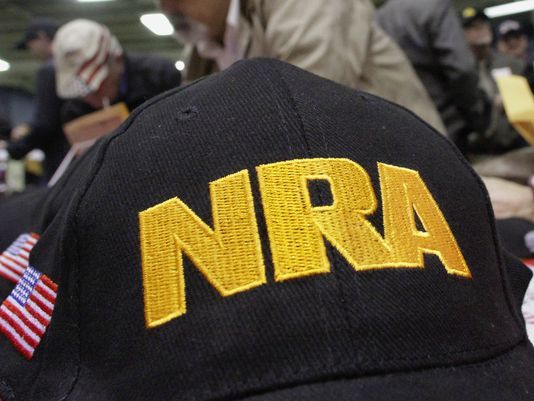 Two major airlines — United Airlines and Delta — said Saturday that they are notifying the National Rifle Association that they will no longer offer discounted rates for NRA members in the latest display of corporate backlash to the pro-gun organization.

United said it is canceling its program for discounted rates to the NRA’s annual meeting while Delta said it was dropping its contract for lower rates through our group travel program. Both companies said they had asked the NRA to remove these offers from its website.

“United is notifying the NRA that we will no longer offer a discounted rate to their annual meeting and we are asking that the NRA remove our information from their website,” the airlines said on Twitter.

The moves, in the wake of a mass shooting that killed 17 people at a high school in Parkland, Fla., follow decisions this week by rental car companies Hertz, Enterprise and Avis Budget to end their NRA discounts.

The NRA defended itself Saturday in a statement while condemning firms that have decided to cut off their relationship with the organization: “The law-abiding members of the NRA had nothing at all to do with the failure of that school’s security preparedness, the failure of America’s mental health system, the failure of the National Instant Check System or the cruel failures of both federal and local law enforcement.”