Nunes: FBI on shaky legal ground with use of Dem-funded dossier to wiretap Trump campaign 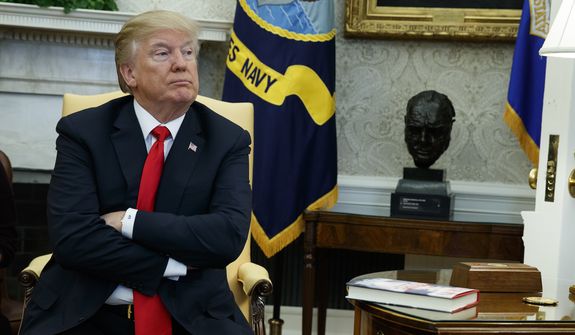 Rep. Devin Nunes says the FBI violated its own rules, and may have skirted federal law, by using a Democratic Party-bought dossier to spy on a Trump campaign volunteer.

In a letter, he has asked Attorney General Jeff Sessions to “hold accountable” those who oversaw the warrant on Carter Page.

The chairman of the House Permanent Select Committee on Intelligence told Mr. Sessions that the FBI’s Domestic Investigations and Operations Guide (DIOG) contains specific instructions on how to apply to a judge for a Foreign Intelligence Surveillance Act (FISA) wiretap.