Nunes steps aside from Russia investigation 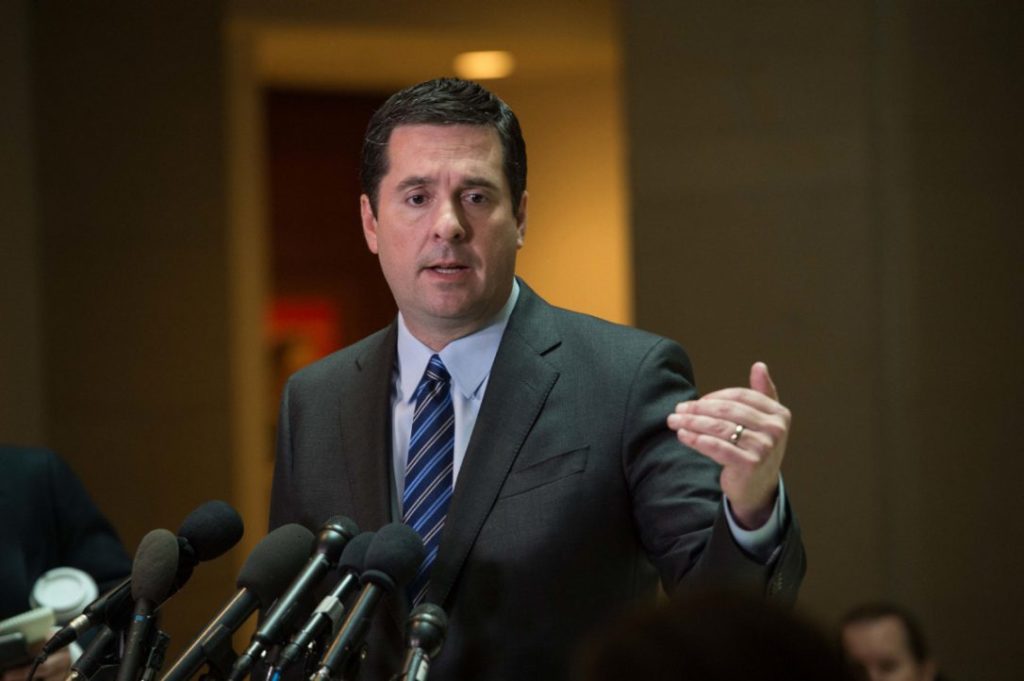 House Intelligence Committee Chairman Devin Nunes (R-Calif.) on Thursday said he will temporarily step aside from his committee’s investigation into Russia’s meddling in the 2016 presidential election.

Nunes said in a statement he thinks it is in the “best interests” of the committee and the Congress for Rep. Mike Conaway (R-Texas) to temporarily take over the committee’s investigation into the Russian interference, with assistance from Reps. Trey Gowdy (R-S.C.) and Tom Rooney (R-Fla.).

His announcement came moments before the House Ethics Committee announced an investigation into Nunes over potential “unauthorized disclosures of classified information.”

“Several leftwing activist groups have filed accusations against me with the Office of Congressional Ethics,” Nunes said in the statement. “The charges are entirely false and politically motivated, and are being leveled just as the American people are beginning to learn the truth about the improper unmaking of the identities of U.S. citizens and other abuses of power.”