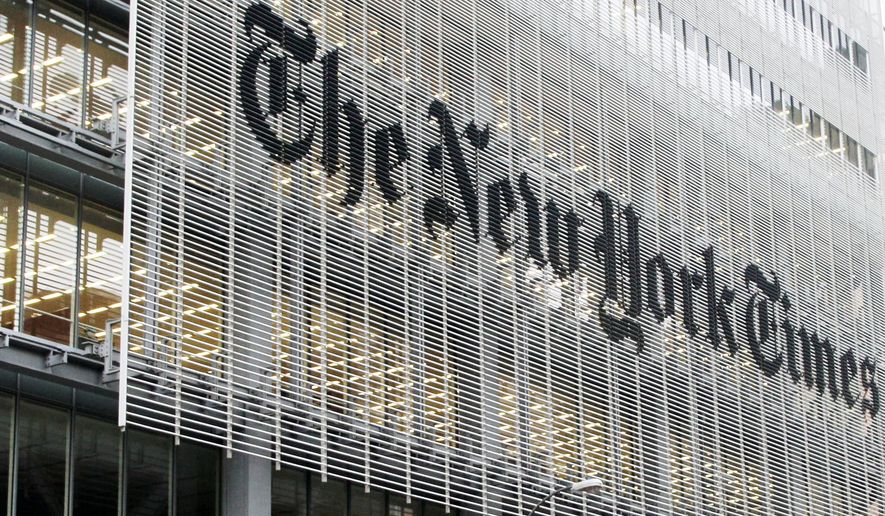 The video, part of an investigation into liberal media bias, shows London-based home page editor Desiree Shoeblasting the president and vice president while acknowledging that “our main stories are supposed to be objective.”

“I feel like Trump is a just a sort of an idiot in a lot of ways, just an oblivious idiot,” she told the Project Veritas investigators in the hidden-camera footage apparently taken at a bar.

“If you impeach him, then Pence becomes president, Mike Pence, who’s f–– horrible, I think maybe worse than Trump. I’m speaking off the record,” Ms. Shoe said. “He’s extremely religious, extremely religious. He at one point backed a bill that hinted at conversion therapy for gay people, which is like electrocution.”