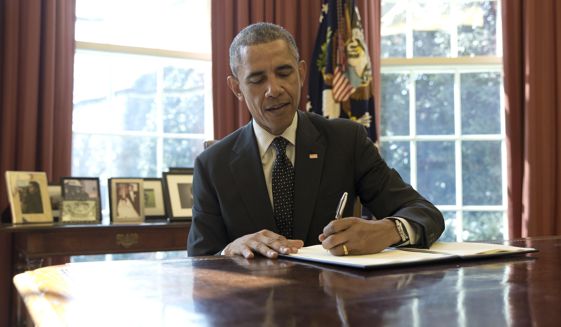 The Environmental Protection Agency, along with the Army Corps of Engineers, says it has the authority to control all waterways within the United States — and will exercise that authority.

“We’re finalizing a clean water rule to protect the streams and the wetlands that one in three Americans rely on for drinking water. And we’re doing that without creating any new permitting requirements and maintaining all previous exemptions and exclusions,” EPA head Gina McCarthy told reporters Wednesday.

The moves comes as part of the Clean Water Act and federal officials say they are simply trying to help businesses comply with regulations.