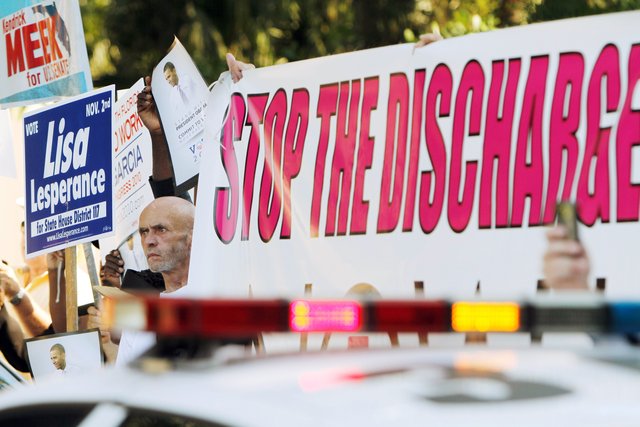 Update: In a pants-on-fire moment, the White House press office today denied anyone there had issued threats to remove Carla Marinucci and possibly other Hearst reporters from the press pool covering the President in the Bay Area.

Sadly, we expected the White House to respond in this manner based on our experiences yesterday. It is not a truthful response. It follows a day of off-the-record exchanges with key people in the White House communications office who told us they would remove our reporter, then threatened retaliation to Chronicle and Hearst reporters if we reported on the ban, and then recanted to say our reporter might not be removed after all.

The Chronicle’s report is accurate.

If the White House has indeed decided not to ban our reporter, we would like an on-the-record notice that she will remain the San Francisco print pool reporter.

I was on some of those calls and can confirm Ward’s statement.

—–
The hip, transparent and social media-loving Obama administration is showing its analog roots. And maybe even some hypocrisy highlights.

White House officials have banished one of the best political reporters in the country from the approved pool of journalists covering presidential visits to the Bay Area for using now-standard multimedia tools to gather the news.

The Chronicle’s Carla Marinucci – who, like many contemporary reporters, has a phone with video capabilities on her at all times -shot some protesters interrupting an Obama fundraiser at the St. Regis Hotel.

She was part of a “print pool” – a limited number of journalists at an event who represent their bigger hoard colleagues – which White House press officials still refer to quaintly as “pen and pad” reporting.