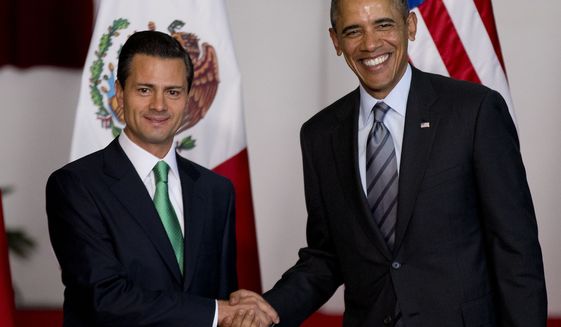 House Republicans announced Friday night that they have set up votes on several different ways to halt President Obama’s deportation amnesty, and will bring the fight to the chamber floor next week.

The move is a direct challenge to Mr. Obama, and makes good on GOP leaders’ pledge to try to use the spending process to halt the president’s amnesty, which the White House has said could grant up to 4 million illegal immigrants a new tentative legal status and work permits so they can legally compete with Americans for jobs.